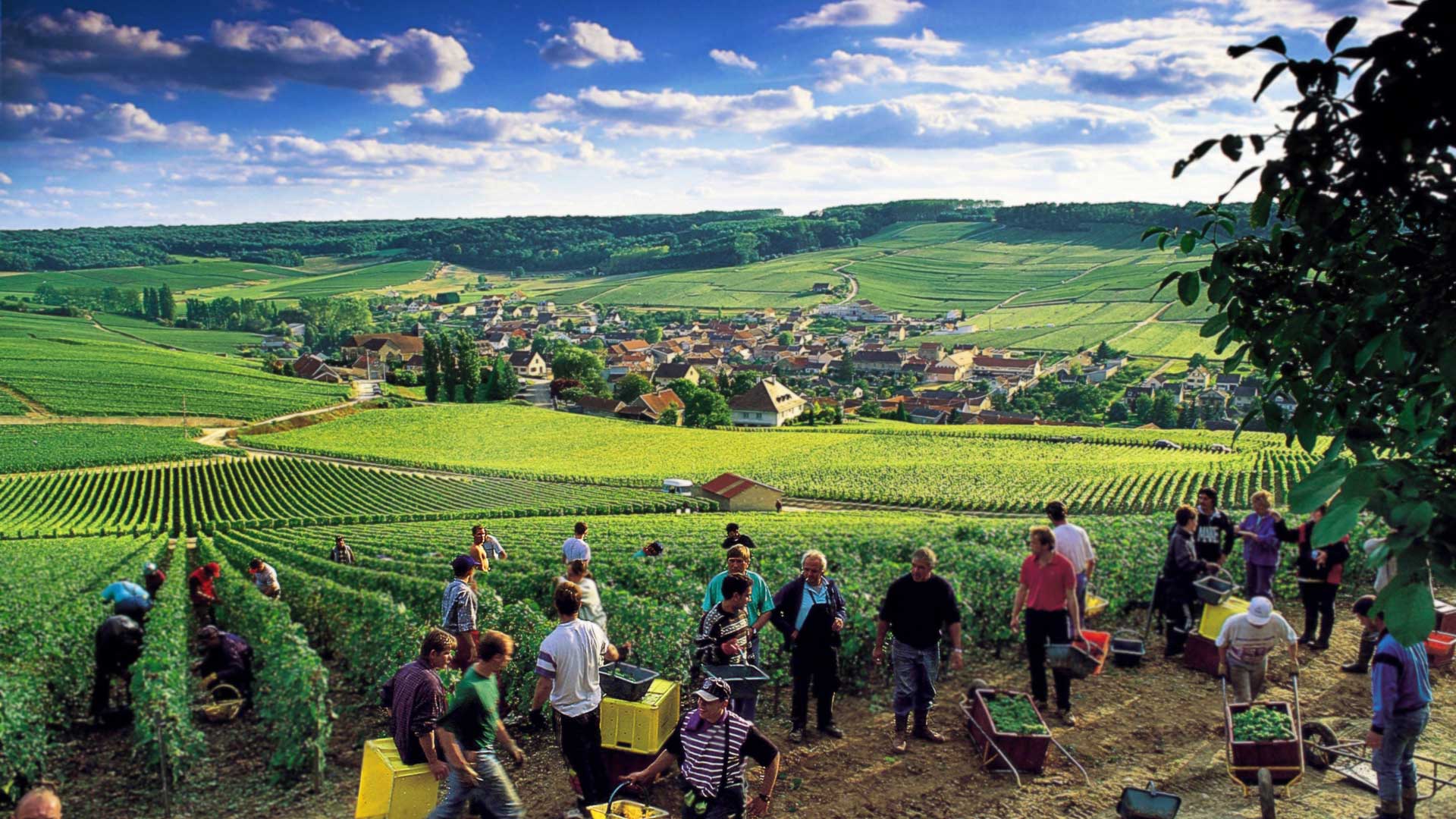 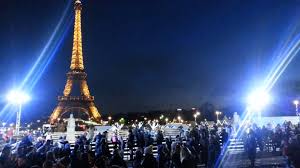 Our philosophy being to be serious without taking ourselves too seriously, our guides will not give you a lecture but will take you as a friend and in a relaxed way, reveal plenty of anecdotes about the city of Paris and will tell you about our daily life in this beautiful city.
All our guides are licensed and bilingual. Each of them will give you detailed historical and architectural visits of the highlights of Paris. He or she is qualified and entitled to take you through any indoor and outdoor site such as the Notre Dame Cathedral, the Montmartre neighbourhood, etc.

Arrival at Paris train station or airport in the morning.

Enjoy a sightseeing of Notre Dame de Paris on the Ile de la Cité and of the Conciergerie.

All the magic of Paris, City of Lights, comes alive for Christmas. Paris is known as the City of Light since the 16th century thanks to Louis 14th who decided to lit up the streets with lanterns and candles to fight crimes. Later in the 19th century its name of City of Light remains thanks to gaz lighting of the many streets. Today Paris lives up to its reputation and lights up during the Christmas Season. Starting with the famous Notre Dame Cathedral and its Christmas tree is a must. Nested in the Island of the City or Île de la Cité, this 800 years old Gothic monument erects every year on its plaza a large Christmas tree, making it a most beautiful sight all day long, and especially at sundown. Notre Dame Cathedral which can also be called “Our Lady” became the crowning site of famous kings like Henry VI of England and Napoleon. Still in use today by the Roman Catholic Church for Sunday mass, it is the seat of the Archbishop of Paris. Notre Dame or “Our Lady” has become a must see during your Christmas holidays.

Going on to visit the splendid Medieval and Gothic palace of the Conciergerie. It was a Royal residence turned into a Palace of Justice. The Conciergerie became one of the principal places of detention during the French Revolution, with the installation of the Revolutionary Court. Its most famous prisoner was Marie-Antoinette.

Lunch at leisure upon your guide's recommendations

In the afternoon, enjoy a sightseeing of Paris monuments and streets of the Louvre, Vendome Place, Concorde Place, Pont de l’Alma, Trocadero. The last but not least, the Tour Eiffel, with tickets to get to the second floor (according to availability). 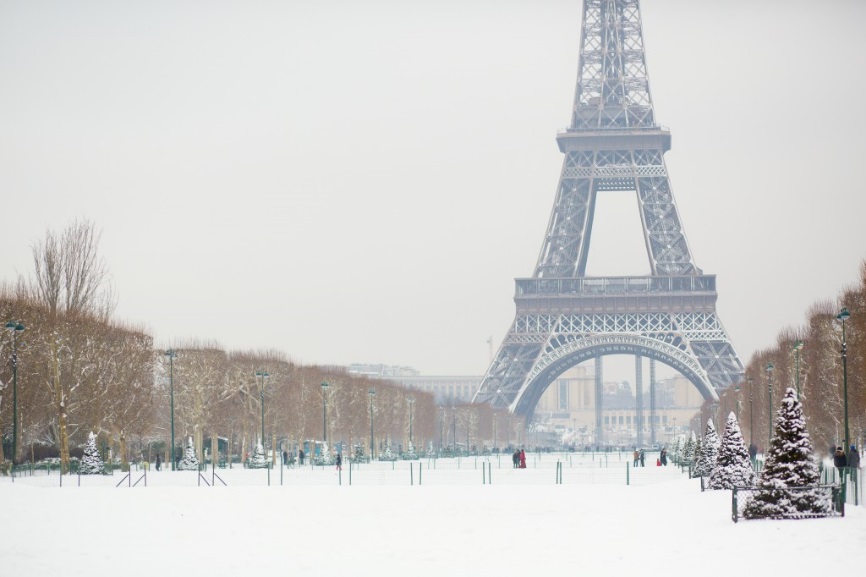 Christmas in Paris is certainly a magical time. Paris grandiose and long history and culture will light up in front of you as you discover the numerous sites and architectural magnificence of its monuments that made it a world famous romantic and cultural city. On the streets, shops glow with colorful Christmas displays that will warm up up from the inside during the winter cold.

9h30: Pick up at your hotel after breakfast

Your private English-speaking driver guide meets you at your hotel

In the morning, discover the Champs Elysées and the Arc of 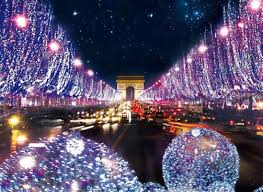 150,000 Christmas lights adorn the Champs Elysées and intricate window displays entertain children and parents alike at the Grand Magasins. Standing at the middle of the Place Charles de Gaulle, Napoleon Ist requested the Arch of Triumph to comemorate the military accomplishments of the French armies. It is built above the tomb of the Unknown Soldier for which an eternal flame is burning day and nights.

For lunch, we take you on the famous Bateaux Mouche for a lunch cruise on the Seine.

Spend a magical and convivial lunch during the Christmas season floating down the Seine, enjoying the City of Lights historic monuments: The Eiffel Tower, Notre Dame Cathedral, the Conciergerie... The ships provide unrivaled cruising comfort, with fully operative restaurant on board whose 3-courses menus priorities freshness, taste, elegance and sophistication.

In the afternoon, free tour at le Louvre Museum (entrances included -1 gallery to be chosen)

Paris is magical in December, and the magic continues beyond the gates of the world famous Louvre Museum. From Leonardo da Vinci to the Venus de Milo, the Louvre Museum in Paris has the most extensive art collection in the world. The Louvre covers more than 2,000 years of art history going back to the ancient civilizations and the birth of art as we know it. Pick a gallery and

stroll along to the rhythm of each master piece of art to your heart’s delight.


Day 3: The heart of Paris and shopping

9h30: Pick up at your hotel after breakfast and check out

Your private English-speaking driver guide meets you at your hotel.

In the morning, discover Montmartre: Sacré Cœur, painter neighborhood and the Moulin Rouge.

To plunge into the magic of Christmas, the Hill of Montmartre, with its Basilica of the Sacred Heart and the painter neighborhood invite you to discover its traditions. The charm of Montmartre is asserted by its village atmosphere with intimate squares, winding narrow streets, tiny terraces, and long stairways. From the mid-19th century, Montmartre became a very popular place thanks to the opening of many cafés, cabarets and dancing halls called guinguettes. But it is in the late 19th century that Montmartre became famous for it became a mecca for painting, with the presence of great painters such as Degas, Matisse, Modigliani, Picasso, Pissarro, Renoir, Steinlen, Toulouse-Lautrec, Van Gogh and Utrillo. Ascent the hill toward the Sacred Heart Basilica to admire the stunning view over the roofs of Paris before heading to the little square of Place du Tertre where portrait artists and souvenir shops await for you eagerly.

Lunch at leisure upon your guide's recommendations

In the afternoon, time at leisure in the Grand Magasin Haussman. 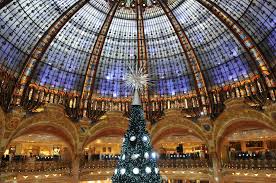 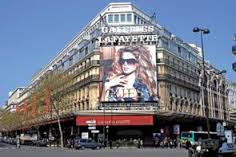 The heart of Parisian and French Art of shopping are located here, along the Boulevard Haussmann. All your shopping wishes will be exhausted here. Enchanted Christmas windows display fashion, beauty, decoration, leisure, pleasure to name just a few creations that await for you at Galeries Lafayette or the Printemps. Those two stores truly are iconic french and world famous reference in international fashion and commerce since their creation in late 19th century.

Drop off at Paris train station or airport

End of the services

Wineries and family estates may change according to their availability upon reservation. Should a provider be unavailable we will offer alternatives of the same standard.


This tour doesn't include

Other lunches, other dinners, other meals, other visits, air and train tickets, extra hour is 75€ (with a maximum of 2h per day), personal expenses, extra, and gratuities.
Features
Want to customize your tour ?